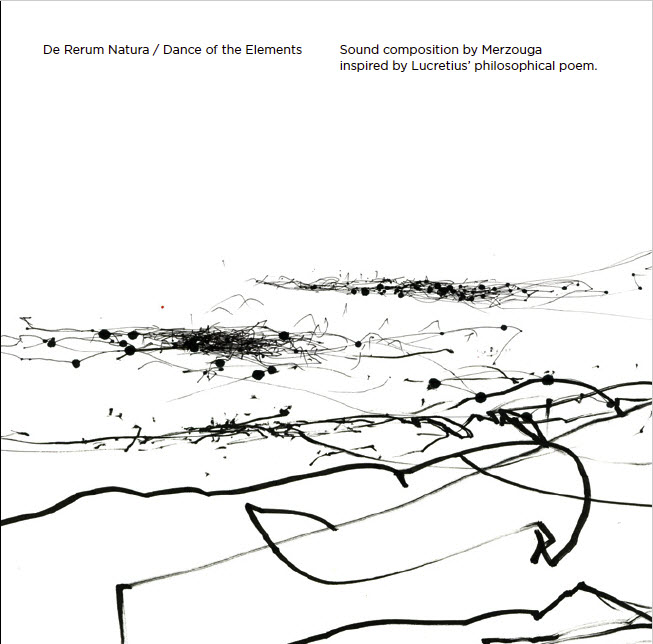 "If Lucretius’ mission is understanding, Merzouga’s seems to be analogous, to provoke reasoning around the nature of the sounds that make our eardrums dance. Just like the world is not a poem, it is not music either, but attempting to engage with the expressiveness of it all is not a way to simplify philosophical thought, it is a way to amplify its relationship to something warm, something that is always moving, something that is right in front of our eyes and yet remains unseen, that invisible dance that brings each and every one of us, like stray sounds meeting, into a vivid mixture of interwoven frequencies." - David Murrieta Flores, a closer listen

This release was made possible by the generous support of SKE-Fonds.