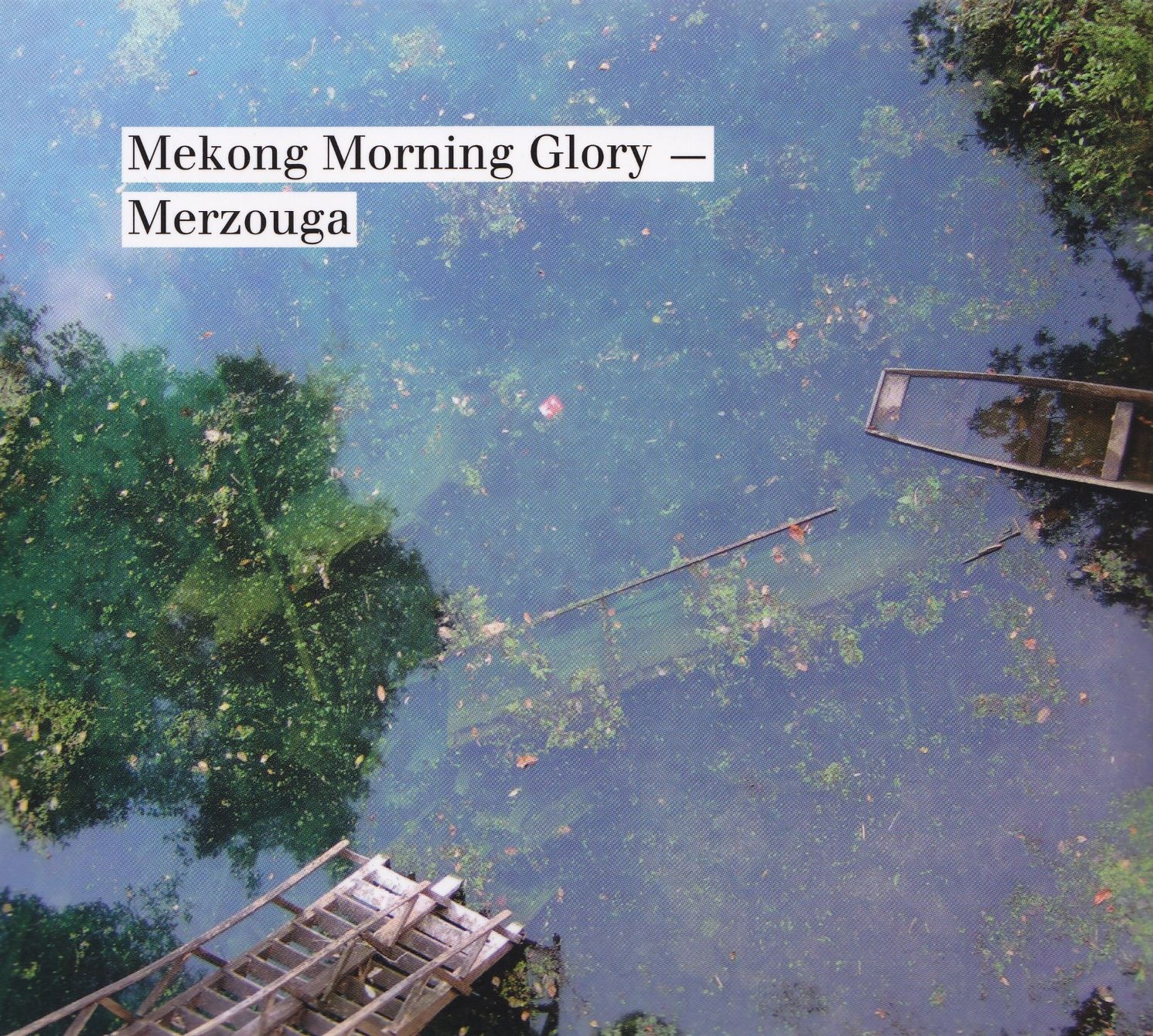 „I was mesmerized by Mekong Morning Glory in a way that I haven’t felt by a piece of music for a long time. (…) the way in which the natural world and the recording studio have combined here is a sheer delight. “ (Idwal Fisher, UK)

„Merzouga bring an inspired concept to the electro-acoustic soundscaping genre in merging prepared bass guitar playing, field recordings, live electronics, and computer manipulations into a provocative hybrid. In addition, the range of sound that Hanushevsky coaxes from his prepared bass guitar is remarkable.“ (textura magazine, CN)

“There is indeed a strong sense of structure (…). An interesting approach and it makes for an engaging listen.” (Brian Olewnik, USA)

“Their editing however is what most impresses, particularly a violent segment late in the piece involving cascades of white noise: waterfalls, rapids, raining shells (…) collapsing and colliding in a symphony of tiny detail.” (Cyclic Defrost Magazine, AUSTRALIA)