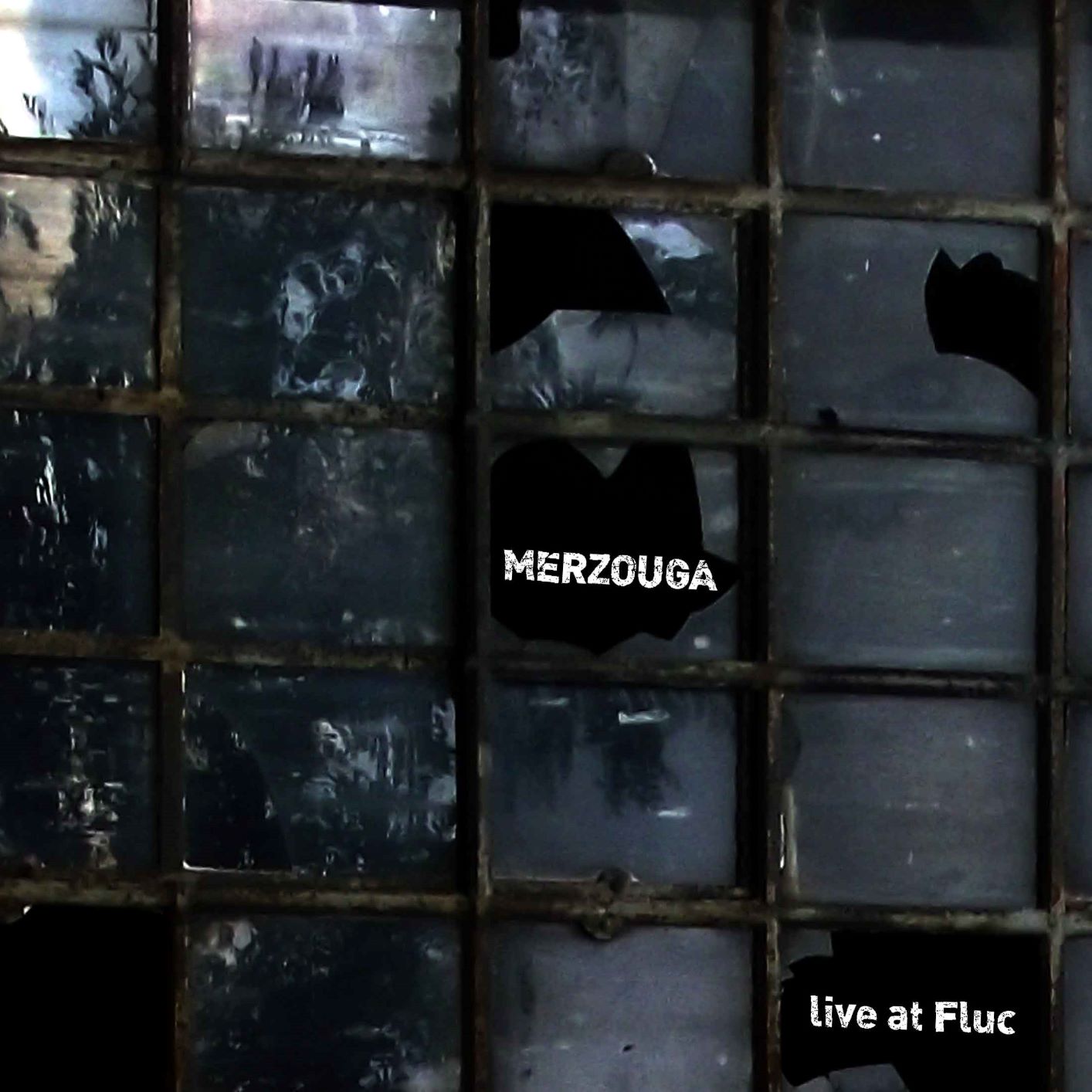 Live-recording from a duo-concert at Fluc, Vienna

"There is a fine interaction between the two players, leaving space for each other to explore further, hold back and wait until it’s time to interact again. Carefully played, but not held back." - Vital Weekly