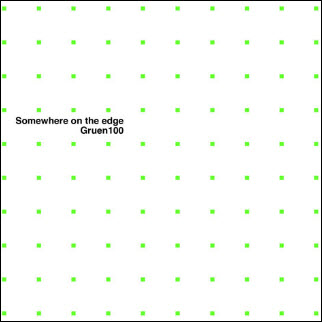 „47 tracks, 531 minutes and 34 seconds: nearly nine hours of field recordings and soundscapes fill every corner of Gruenrekorder’s 100th release, a testament not only to the strength and diversity of the label, but to the number of friends it has made. (…) Somewhere on the edge is the telephone book of field recordings; few people will play it from cover to cover, but many will refer to it again and again.“ – Richard Allen, a closer listen